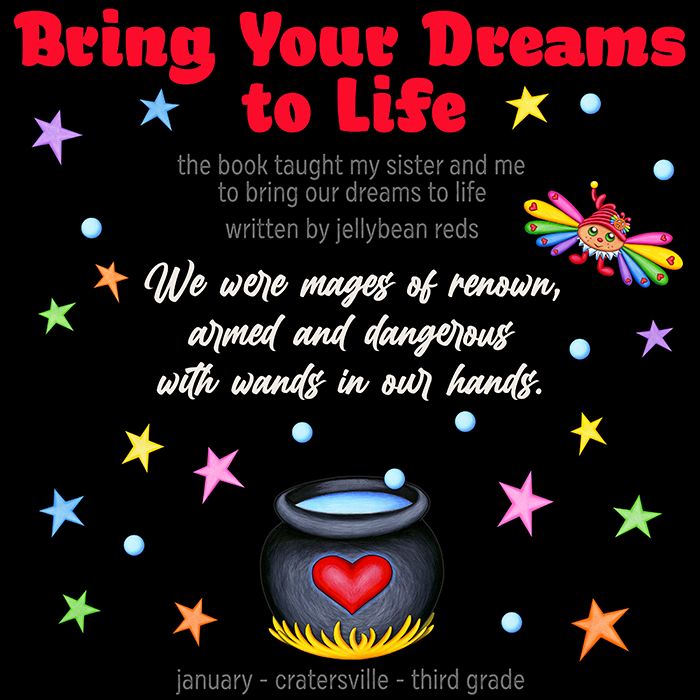 Bring Your Dreams to Life

My father had a book. The book was quite large and to untrained eyes it would appear as nothing more than an ancient grimoire.

My father kept this disguised book hidden beneath a velvet-draped table. My sister and I discovered it the summer before third grade.

Whenever we visited his theater, we would steal into his dressing room and remove it from its resting place. I would call this book our secret, but I knew our father had placed it there for us to find.

Our father was a great magician. The audiences he entertained on weekend nights believed his magic to be nothing more than the collection of cleverly crafted illusions they saw on stage.

Those who knew the real him, the him that shined outside the glare of the lights, knew that our father’s power went far beyond his slick mannerisms and debonair style.

Neither Poppy nor I knew then how potent his magic really was or how his talent, in a round-about way, would be passed on to us.

We were young and the only thing we cared about, as we took our secreted treasure to the empty stage, was what enchantments would be offered up when we flipped through the book’s pages.

“I hope there’s a castle.” Poppy said. Having just turned seven, her fixation on castles seemed age appropriate, but it had nothing to do with princesses.

“There’s always a castle,” I replied, knowing what she really wanted to talk about.

“What about a chest of treasure?” Poppy added, getting closer to her area of interest. “Or a whole roomful! Then there would have to be a dragon to protect it all!”

“I thought dragons protected their treasure in caves,” I said. Being older, I always felt a need to mention something to reign in her fantasies. “Anyway, you know it’s not real.”

“But what if we could make it real?” Poppy leaned in conspiratorially.

“Then we’d be rich with a hungry dragon on our hands.” I shrugged.

I pretended that the idea didn’t interest me, but truth be told it tickled my imagination as it always did when she said those words.

We plopped ourselves on the dusty stage floor and threw open the book. Bolts of electrified magic shot from the book and skittered around the stage, seeking out the farthest corners, saturating the very air with powerful magic.

Our skin tingled as the illusion solidified around us. A myriad of vivid-hued hills sprang up around us like rainbows. In one corner of the stage, a cauldron appeared enthroned atop a tall green mound.

The theatrical candy beckoned us to join it, for though we were settled amidst the scene, we were not yet a part of it.

Poppy grabbed my hand and placed it atop the open book. In a blink, we were transported from the gritty planks up to a cloudy platform situated high above the stage.

From our celestial perch we looked down at the simmering cauldron below. We were no longer just two little girls* dressed in everyday clothes but mages of renown, armed and dangerous with wands in our hands.

Our imaginations were our ammunition as we populated the stage with all the things we had earlier wished for but did not see.

This is how the playbook worked. It provided the inspiration while empowering us to embellish the play world with our own creative touches.

Our creations weren’t as jaw-dropping as our father’s, but as we got the hang of things, our designs truly became our own.

That, of course, was a long time ago, and though I don’t enter play worlds much anymore, I still have occasions as a Creator to enter real worlds of my own design. My methods are different than the ones my sister and I used then, but the soul of what I’m doing is the same.

Our father, through his imaginative sets, taught both Poppy and me that we shouldn’t be afraid to dream or to bring those dreams to life.

*Though I never really felt like a girl, it wasn’t until high school that I ditched the whole “girl” thing for good. 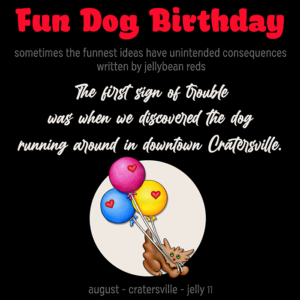 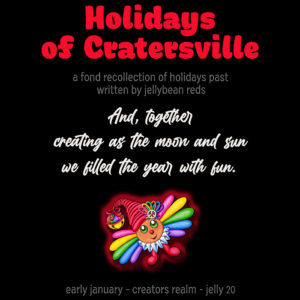 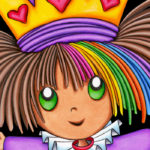